Gradually the Press are beginning to take an interest in the subject of Fake Title selling, and various articles have now appeared.

The greatest problem is that they seem to like a sensational story, but have no interest in following through afterwards, which slightly defeats the object of the publicity generated.

However, the fact is that every article still serves as a warning to people that if something sounds too good to be true or too cheap, then it probably is! 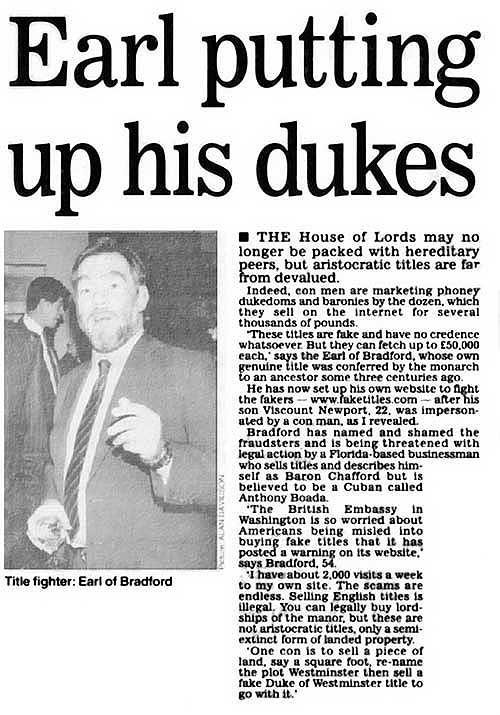 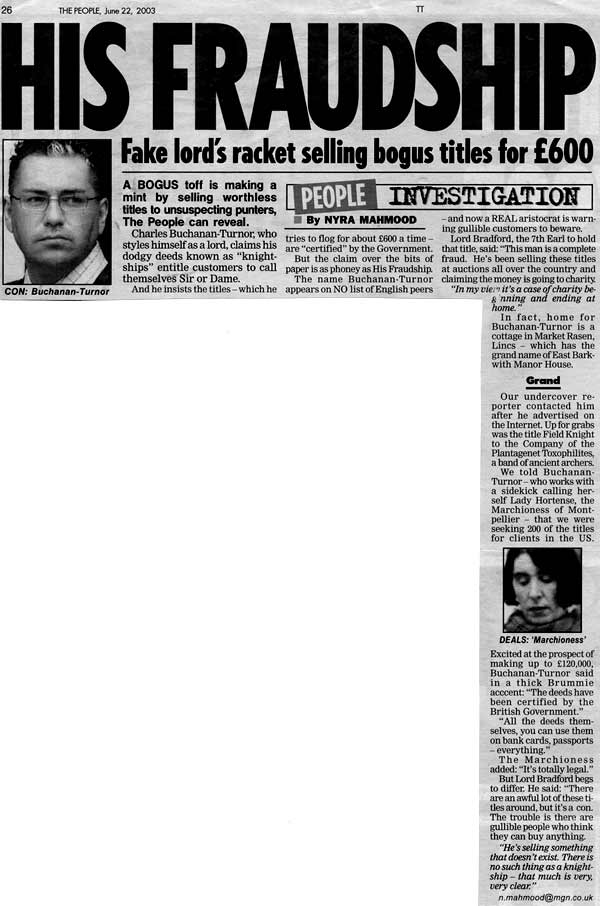 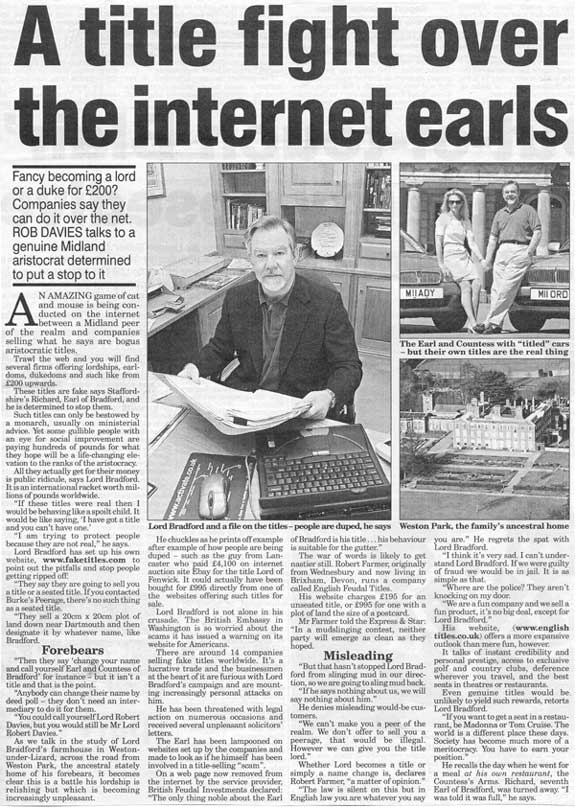 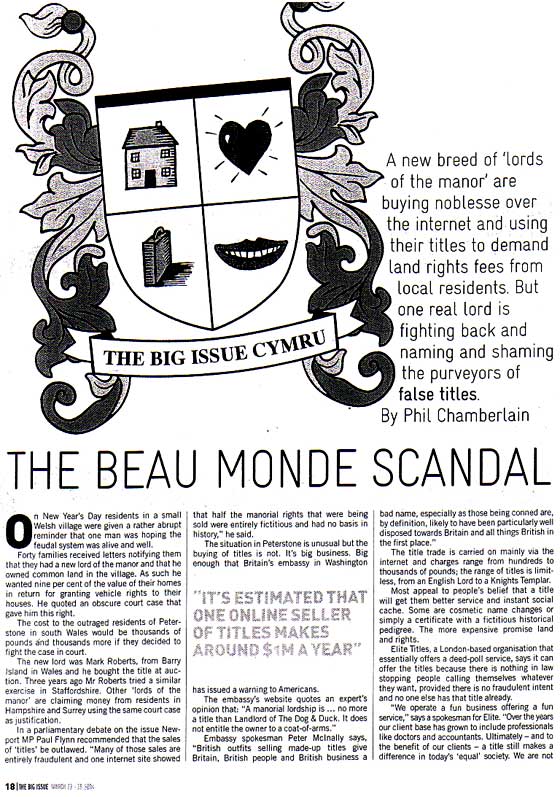 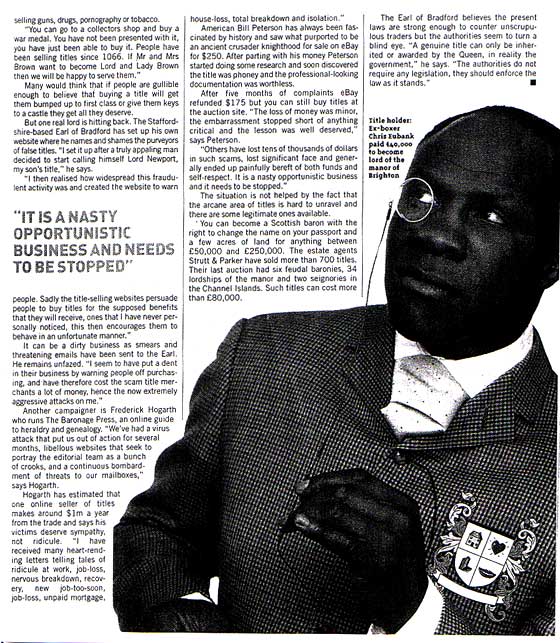